PharmacyPedia
Home Living Healthy Family Health This Simple Trick Will Tell You If It's Too Hot To Walk... 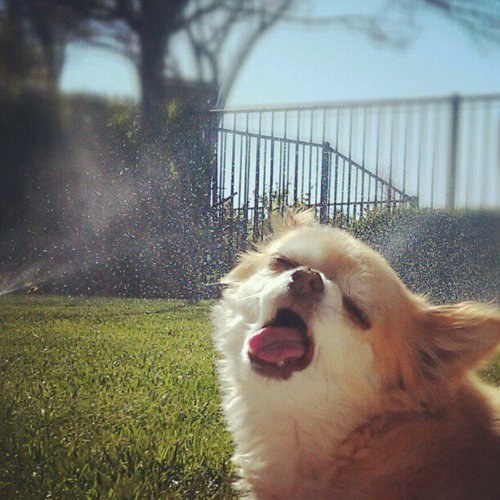 When it’s really unbearably hot out this summer, don’t forget to keep your animal’s safety in mind.

Not only can they get heat stroke just like people, but their poor paws have to touch that fiery pavement and ouch.

One simple trick for keeping your pet’s paws safe is currently going viral after it was posted on Facebook by Moon Valley Canine Training in Sonoma, California.

The trick: “Place the back of your hand on the pavement. If you cannot hold it for five seconds, it’s too hot to walk your dog.”

So if you need to take your dog out and the sidewalk doesn’t pass this test, make sure to go somewhere shaded or grassy where they won’t hurt their paws. And don’t forget to bring water and keep a close eye on them if they’ll be out there for a while.

The trick may seem obvious, but it sends an important message to be mindful of your pet’s pain and discomfort, which isn’t always obvious. Plus, it also probably applies to anyone walking around barefoot in summer, especially children.

Follow this rule, and your dog will be very happy.

Because, while putting tiny shoes on your dog is adorable, it’s not always super functional.

12 Wearables That Prove We're Living In The Freakin' Future