PharmacyPedia
Home Living Healthy Family Health A Woman Lost Her Gym Membership After She Complained About A Transgender... 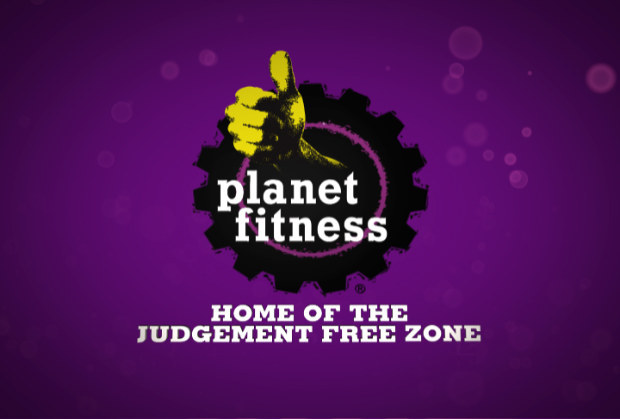 She was told the gym is a no judgement zone.

A woman from Michigan has lost her gym membership to Planet Fitness after repeatedly complaining about a transgender woman in the changing rooms.

Yvette Cormier said she complained to the front desk after an incident in the changing room.

She told M Live, “I was blocked, because a man was standing there,”

“It freaked me out because, why is a man in here?”

Planet Fitness told Cormier that the person in question identified as a woman, and that they would not ask her to leave the locker room.

According to Cormier, she returned to the gym every day that week and spoke to other women in the locker room about the incident.

She then received a phone call from Planet Fitness during which they told her that her behaviour violated the membship policy, and that they were rescinding her membership.

“Planet Fitness is committed to creating a non-intimidating, welcoming environment for our members. Our gender identity non-discrimination policy states that members and guests may use all gym facilities based on their sincere self-reported gender identity. The manner in which this member expressed her concerns about the policy exhibited behavior that management at the Midland club deemed inappropriate and disruptive to other members, which is a violation of the membership agreement and as a result her membership was cancelled.”

Cormier said, “I feel like I am the one who is being punished.”

The woman in question, Carlotta Sklodowski, contacted her local press to explain her side of the story.

She explained she had asked the front desk which was the appropriate changing room, and was told to use the room that corresponds with how she was dressed.

Sklodowski said that in her two trips to the gym, she used the changing room to hang up her coat and purse, and then to retrieve those items.

She figured out she was the centre of the story because she thinks she is the only transgender person in town.

People have flocked to the company’s Facebook page to express their support for them.

Explainer: what treatment do young children receive for gender dysphoria and is it irreversible?

Rethinking how we represent transgender children in the media

Jan 16, 2015
Plus, Coors will start selling a gluten-free beer in Seattle and Portland.