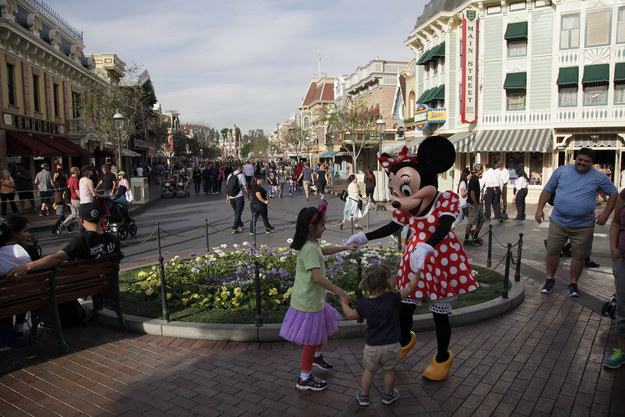 The multi-state measles outbreak that began at Disneyland in 2014 – fueling criticism of people who are against vaccinations – was declared over in California, the California Department of Public Health confirmed.

“We are pleased this outbreak is over, but caution that measles can be reintroduced in California at any time when an infected person brings it to the state,” Dr. Karen Smith, director of the CDPH said in a statement. “The best defense for protection against the highly infectious measles is vaccination.

The outbreak, which began in December 2014 when at least 40 people who visited or worked at Disneyland in Orange County contracted measles, soon spread to other states. It likely started when an overseas traveler infected with measles visited the theme park. A total of 131 people in California were infected with the disease, the Associated Press reported.

From January 1 to April 10, 159 people from 18 states and the District of Columbia were reported to have measles, most of which were related to the Disneyland outbreak, according to the Centers for Disease Control and Prevention.

The outbreak triggered a nationwide debate on vaccinations as people who are against vaccinations came under fire for refusing to immunize their children.

The Science Is In, Again: Measles Vaccine Doesn't Cause Autism

Do You Know What Actually Counts As One Of Your Five...

Jan 23, 2015
Sorry, no amount of potato will ever count as one of your five portions of fruit and veg a day.