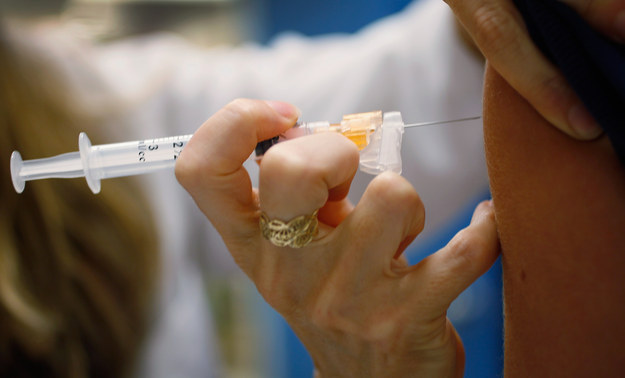 Yet another study has debunked rumours of a link between the two.

A study of over 95,000 children published in The Journal of the American Medical Association has concluded there is no link between the measles-mumps-rubella (MMR) vaccine and Autism Spectrum Disorder (ASD).

Led by Dr Anjali Jain of Falls Church, Virginia, the study found the MMR vaccine had no association with increased autism risk in younger siblings, regardless of whether their older sibling had autism or not.

“Consistent with studies in other populations, we observed no association between the MMR vaccination and increased ASD risk among privately insured children,” the researchers wrote.

The study looked at the occurrence of autism among children with older siblings. Some of the older siblings had autism, meaning their younger siblings were at a higher risk.

However, researchers found that even for children at that higher risk, there was no link between the MMR vaccine and an increased risk of autism. Although several studies have shown there is no link between the two, some in the community continue to be wary of vaccinations.

“Despite research showing no link between the MMR vaccine and ASD, beliefs that the vaccine causes autism persist, leading to lower vaccination levels,” the study said. “Parents who already have a child with ASD may be especially wary of vaccinations.”

The belief was sparked by a 1998 paper by British doctor Andrew Wakefield published in Lancet suggesting the MMR vaccine was linked to autism and bowel disease. However, Lancet has since issued a formal retraction, saying “several elements” of the paper were incorrect.

Explainer: what’s meningococcal meningitis and what are the signs?

Why You’re Not Too Old for the Chicken Pox Vaccine

14 Struggles Of Being Someone Who Is Always *Slightly* Sick