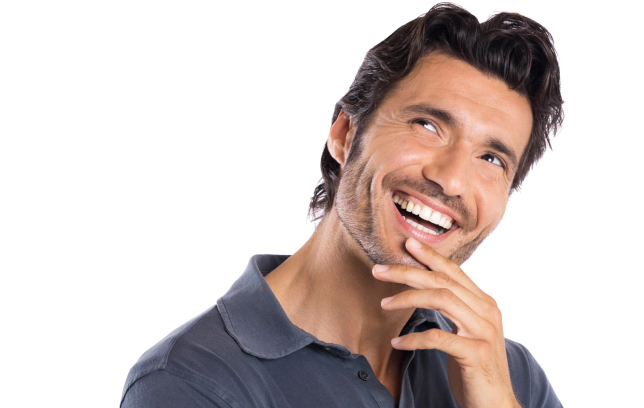 Think about bacon for a second. Can you almost immediately smell the smoky, salty meatiness? If so, you’re probably hungry—and maybe fat: The better you are at conjuring smells of food in your head, the more likely you are to be overweight , suggests a new study from Yale School of Medicine.

Researchers gave people three questionnaires and asked them to rate the vividness of their own mental imagery. One of the surveys was general, another focused on food, and a third focused on smell (but contained only one question about the smell of food). As predicted, the researchers quickly saw a correlation between body mass index (BMI) and people’s perceived ability to imagine food odors—of all types.

But this correlation didn’t appear when it came to imagining non-edible objects. In fact, olfactory imagery was singled out as the best predictor of BMI.

Now, take this study with a grain of salt—or slab of bacon, if you prefer. Just because you have a good imagination, it doesn’t mean you’re destined for a life of pants with stretchy waists. The link between vivid imaginary smells and BMI is unclear, the researchers say.

(And BMI isn’t exactly the best tool to assess whether you’re lean or fat. In fact, when you use BMI, it means Dwayne “The Rock” Johnson Is Technically Obese!)

One possible explanation: “Because mental imagery is an important factor in driving and maintaining food craving, being better able to imagine odors could intensify the craving experience, which in turn would encourage food consumption,” says lead study author Barkha Patel.

While researchers continue exploring the connection, you can take simple steps to combat cravings in the meantime. A brisk walk, for example, can zap your sugar hankering, according to a recent Australia study. Physical activity alleviates stress, which can encourage overeating, the researchers say. Plus, the walk will distract you from whatever triggers your craving.

For more easy weight-loss tips that only take a minute to master, check out The Better Man Project, the brand-new book from the Editor in Chief of Men’s Health. It’s jam-packed with more than 2,000 genius life hacks to improve your health, fitness, nutrition, and more!

Why Food Tastes Weird When You’re on an Airplane

The Smartest Things to Do As Soon As You Feel Hungry

How to Actually Take a Nap at Work

May 12, 2015
There’s a good reason we often tell you to “sleep it off.” Plenty of studies have proven the restorative perks of a mid-afternoon nap. With just a quick bout of shuteye, you can improve your memory and relieve stress, and it may even aid in weight loss.