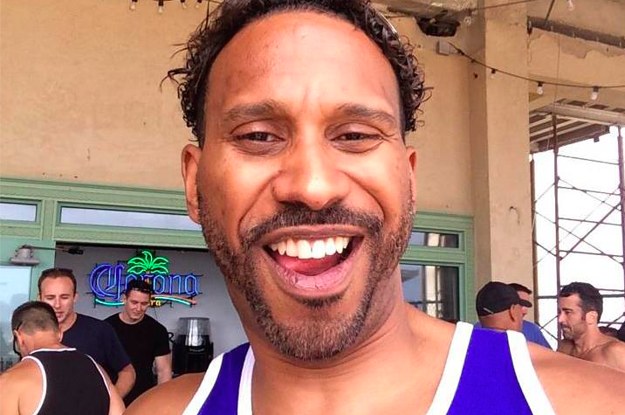 A senior biochemist at Merck, one of the world’s largest pharmaceutical companies, was arrested on Thursday for synthesizing the drug GHB, with intent to distribute.

Kurt Romondt, 44, was arrested at his home in Springfield, New Jersey. The police discovered nearly 3,000 grams of gamma-butyrolactone, a chemical used to make GHB, as well as 300 milliliters of the drug itself.

They also found a scale and other tools for synthesis, the Union County Prosecutor’s Office told BuzzFeed News by email. Romondt received the chemicals through the U.S. Postal Service, the prosecutor said.

GHB, an odorless and tasteless sedative, is best known as a date-rape drug, though it’s also becoming popular for .

Because it is a precursor to GHB, gamma-butyrolactone is a “Schedule 1” drug, the strictest regulatory category, meaning it has high potential for abuse and no legitimate medical use.

Romondt reportedly worked at Merck’s facility in Kenilworth, New Jersey, and has worked at the company for 19 years, according to his LinkedIn profile.

Merck has placed Romondt on leave, pending the results of the investigation, company spokesperson Lainie Keller told BuzzFeed News by email. “We are cooperating fully with law enforcement on this matter,” Keller said.

The drugs made me do it: can prescription side-effects be an excuse for crime?

22 Ways To Break Up With Your Cell Phone